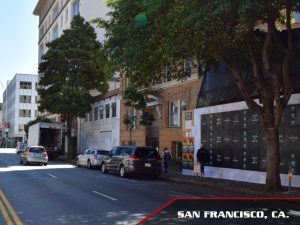 The Campaign: Launching a new brand is difficult at best. TIDAL understood they would need to make a loud statement to kick-off their new service and get their new service noticed. Backed by hip hop mogul Jay-Z, the company turned to posterGIANT to help dial in a marketing strategy and sent us out on a major mission: Get the new streaming service noticed nationwide… and with impact! posterGIANT jumped at the opportunity and took to the streets in a handful of major U.S. cities including San Francisco, New York, Los Angeles, Atlanta, Houston, Detroit and Nashville implementing an extensive wildposting campaign.

The Results: TIDAL’s brand launch was a giant success!  With the wildposting campaign reaching no less than 30,000 sets of eyes, Tidal is now beautifully positioned to become the No. 1 home of high fidelity audio streaming services. 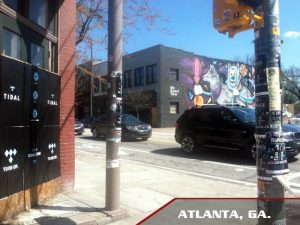