It’s never too soon to start planning for next summer! Early bird passes for Bumbershoot 2017 went on sale today & while no artists have been announced, based on last year’s lineup & price increases leading up to the festival it’s a solid investment in both future finances & fun so grab yours here!

Typically, 3-day passes are the only purchase option until the full lineup is announced, (usually late July or early August), about a month before the actual event. For Bumbershoot 2016, 3-day early-bird prices started at $150 then ratcheted up a few times, ending at $225.

Once single-day passes were offered, they started at $99 & increased up to $129 as it got closer to Labor Day. Given that pattern, it’s fairly safe to assume that a 3-day pass bought today will cost slightly more than a single-day pass if you procrastinate & wait til mid-August or later. Not a bad deal if you can swing it! Head to www.Bumbershoot.com to get your pass now. 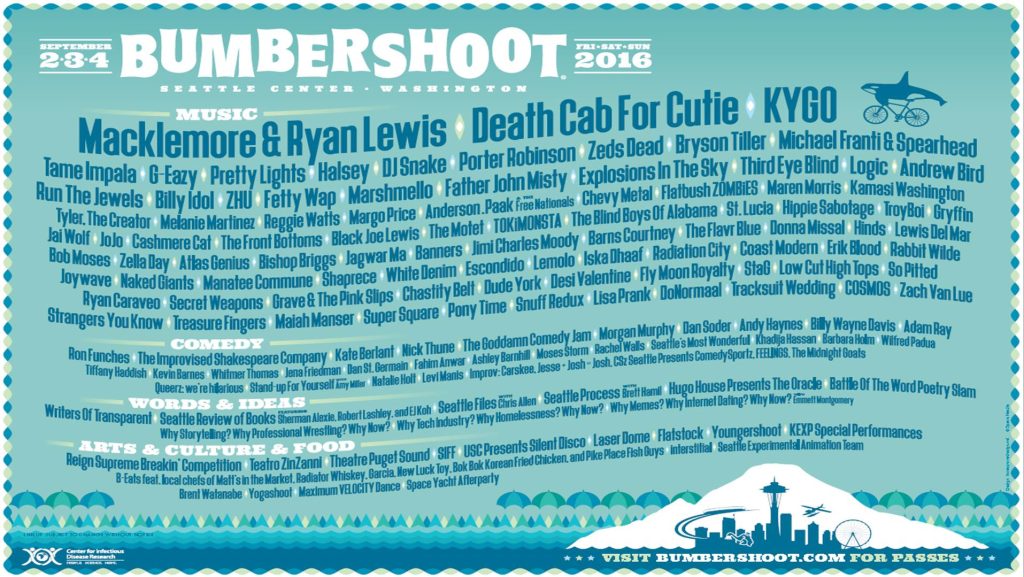 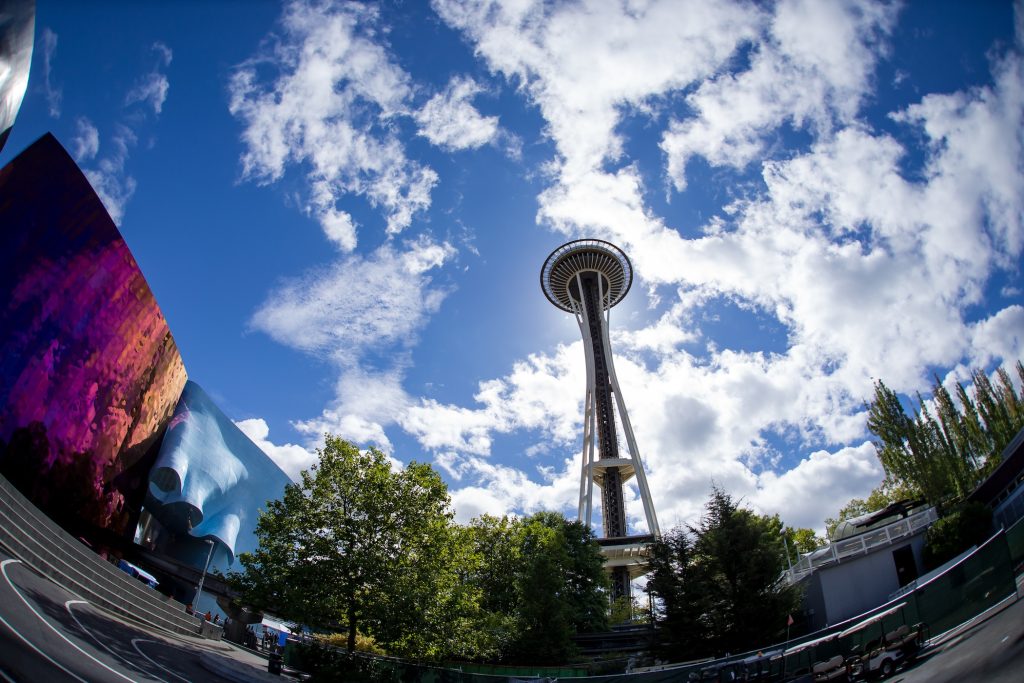 The Space Needle is never far from view at Bumbershoot. 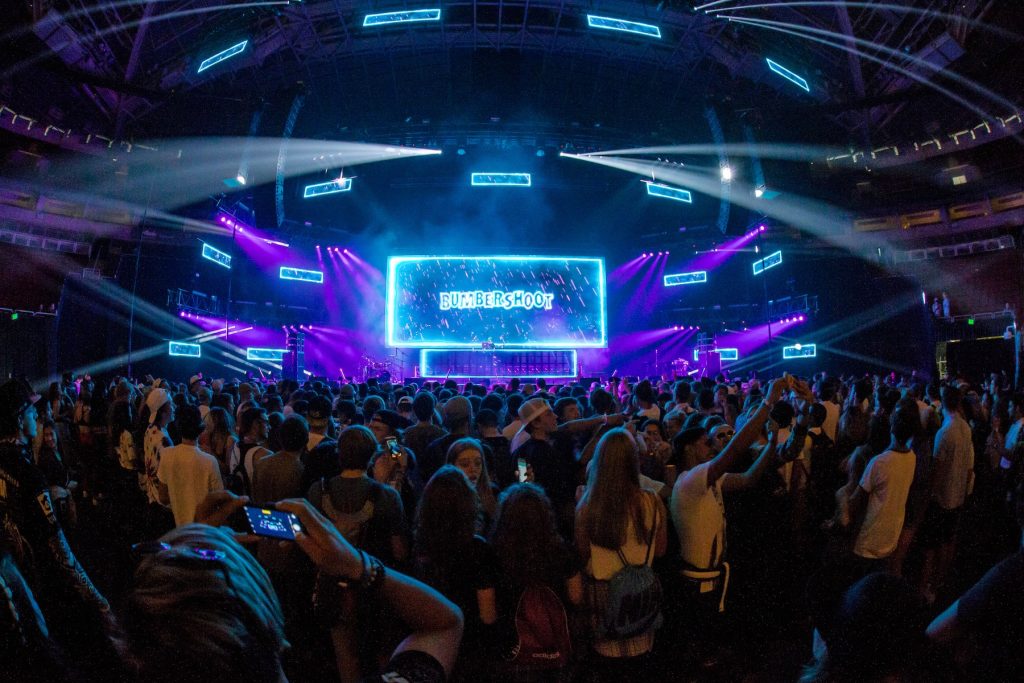 A packed Key Arena on the first night of the festival. 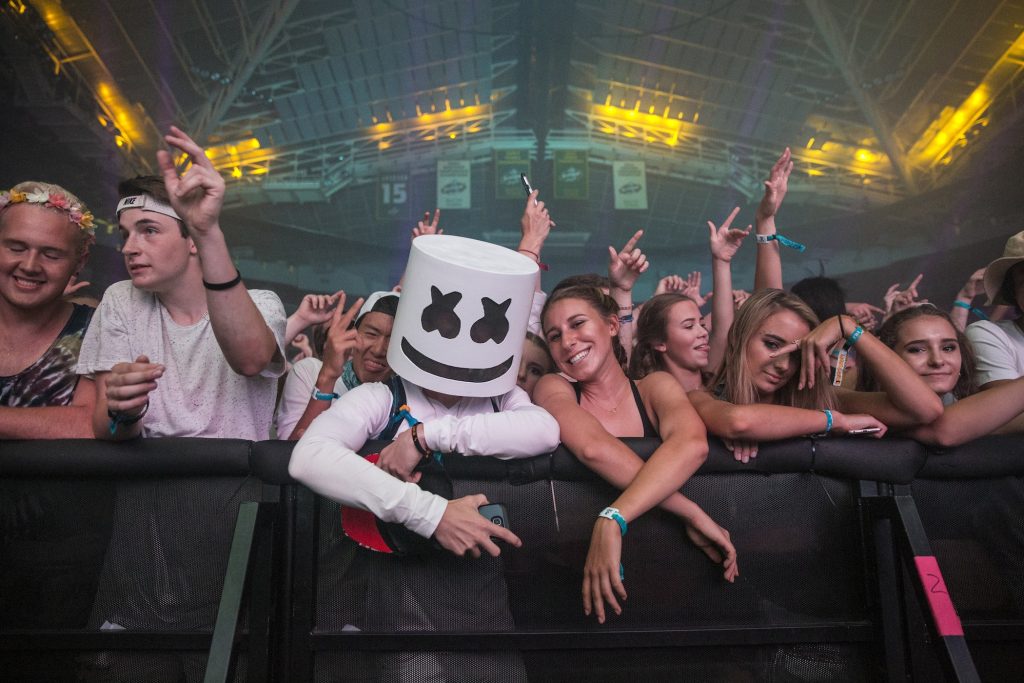 Fans at the Marshmello show.